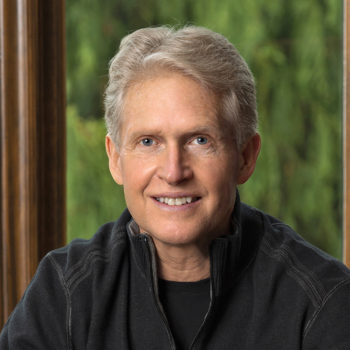 My apprenticeship in photography began at the age of 10 in my father’s darkroom where I spent countless hours mixing chemicals, developing film and making prints. After attending the Detroit Institute of Technology I opened my first studio in Ferndale, Michigan and in 1986 moved to Detroit’s Rivertown District. Our studio refrigerator was filled with boxes of  film and in thise days cleaning film holders was a daily task. Over the course of my long career I’ve photographed everything from automobiles to bicycles, CEO’s to rugby players and cognac to root beer.

Today I work from offices in Detroit and Toronto and specialize in the photography of architecture and interiors for the design, construction and hospitality industries.

There have been huge changes in photography since I first began making photographs; rather than mixing developer I’m now archiving digital files on multiple hard drives and using drones to shoot 4K video.

Regardless of the medium used for image capture, the important elements of photography remain the same: composition and lighting.